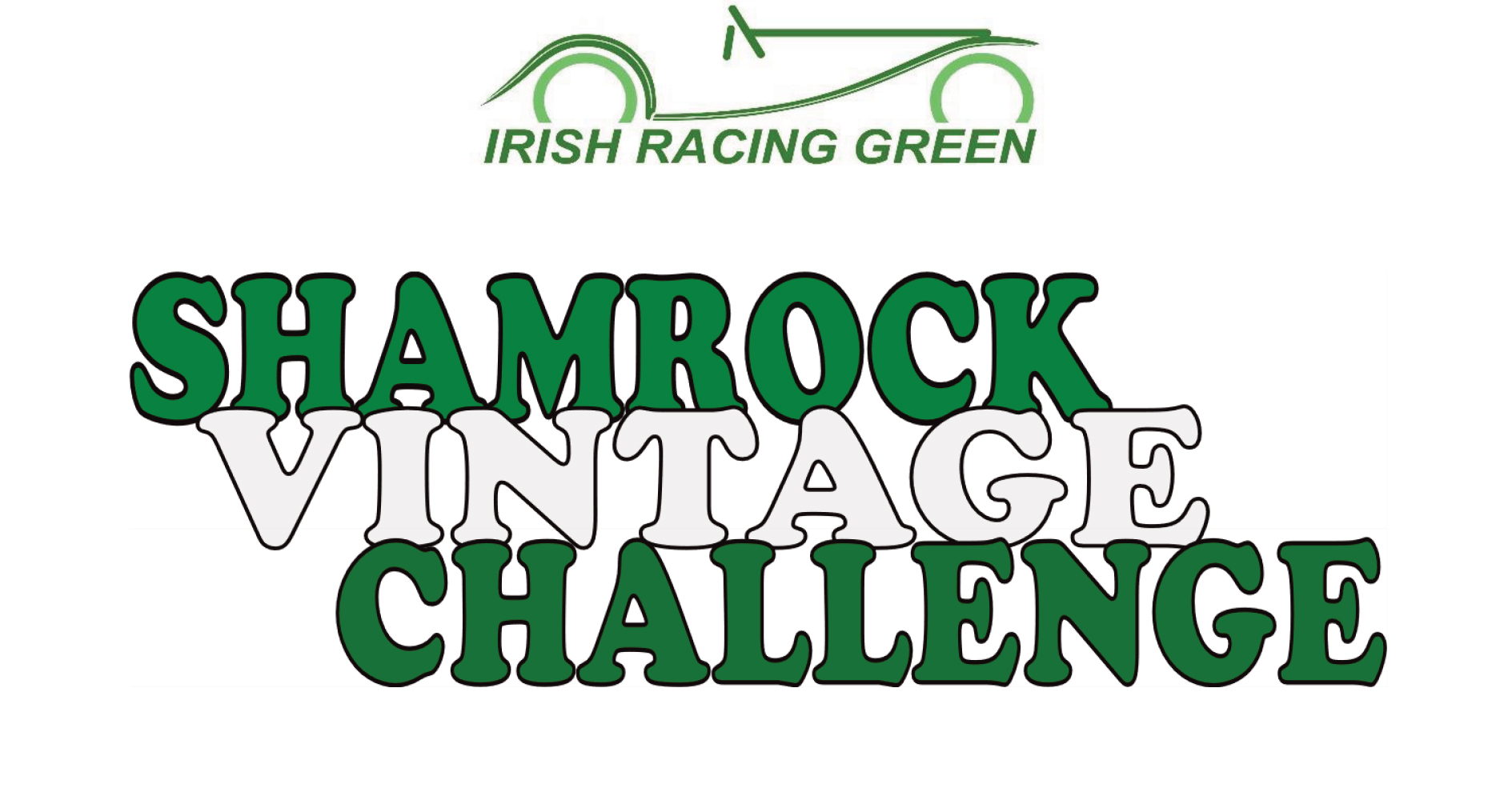 Irish Racing Green is delighted to announce that it has reached an agreement with Rally the Globe to enhance its award-winning Shamrock Vintage Challenge, the much-loved annual event for pre-war cars which has been hailed as putting the fun back into rallying in Ireland. First staged in 2018, The Shamrock is the well-received brainchild of three vastly experienced and enthusiastic individuals: Mickey Gabbett, Michael Jackson and Shane Houlihan.

Their combined passions for driving legendary cars competitively on Ireland’s remarkably scenic and traffic-free roads have produced one of the popular sport’s most desirable and enjoyable of all historic rallies. Indeed, in just its second year, the lauded event was awarded the coveted ‘Spirit of FIVA’ award by the Fédération Internationale des Véhicules Anciens. Last year’s Shamrock attracted a full 50-car entry with participants travelling from all round the world with their evocative Alvises, Aston Martins, Bentleys, Frazer Nashes, Rileys, Talbots and other early motoring icons not only to compete but also to savour the renowned hospitality of the Irish. Such has been the success of the Shamrock’s unique character and flavoursome appeal, that the founders floated the idea of a partnership with Rally the Globe in order to ensure that the event will continue to go from strength to strength. 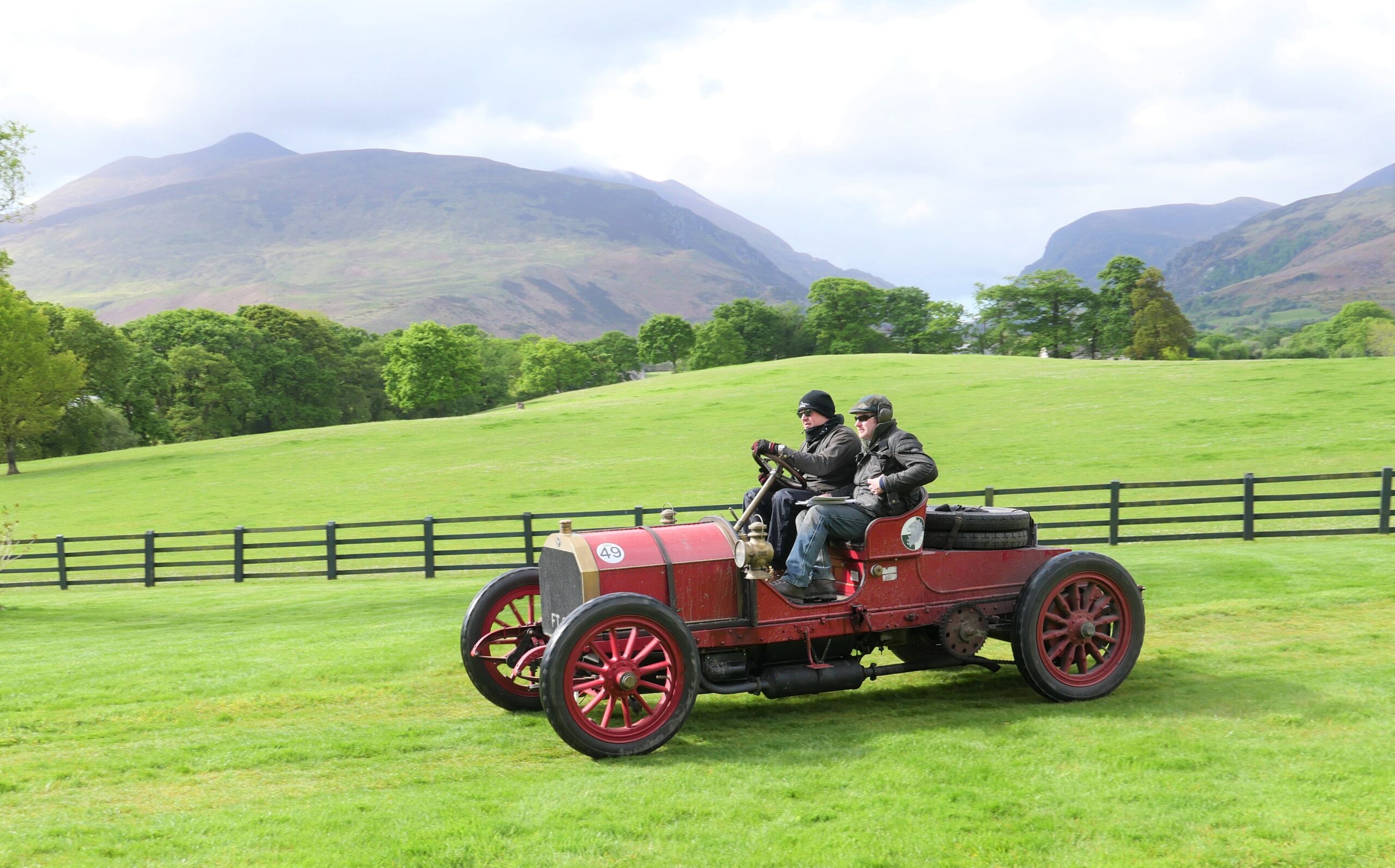 As a specialist – though not-for-profit club – Rally the Globe will provide their professional touch in key areas such as pre-event promotion, route book production, on-event logistics and mechanical support, while the Irish Racing Green team will continue to supply the inspiration and in depth knowledge to produce remarkable routes, varied tests and that extra spark that has come to define the Shamrock“It’s really a win-win scenario,” confirmed Jackson. “We will be there sharing the wonderful Shamrock spirit that we’ve created while maximising Rally the Globe’s proven expertise in the actual management of the event. What’s more, we know just how much Rally the Globe shares our passion for the Shamrock as so many of its leading lights have competed wholeheartedly in previous years.”

Indeed both Rally the Globe’s Chairman Graham Goodwin and Chief Operating Officer Mark Appleton were top six finishers back in May this year, while Rally Director Fred Gallagher competed in 2019. Gallagher also hails from Belfast, so is no stranger to the many, many delights Ireland has to offer.

“For so many great reasons, I’m thrilled that Rally the Globe has been asked to play such a significant role in the future of what has quickly become one of the truly unmissable fixtures on the vintage and classic car rallying calendar,” enthused a delighted Gallagher.

“The Shamrock may have only run three times but it has already, quite rightly, earned itself a massive reputation. The countryside is beautiful, the open roads are epically uncongested, the pubs are fantastic with proper Guinness and the Irish hospitality is world famous – all the right ingredients for the perfect old-school rally.”

The springtime date for next year’s Shamrock – 8-11 May – has already been announced and all those keen to secure a place on the coveted 2023 start list can pre-register their interest via links on both Rally the Globe and Irish Racing Green websites.